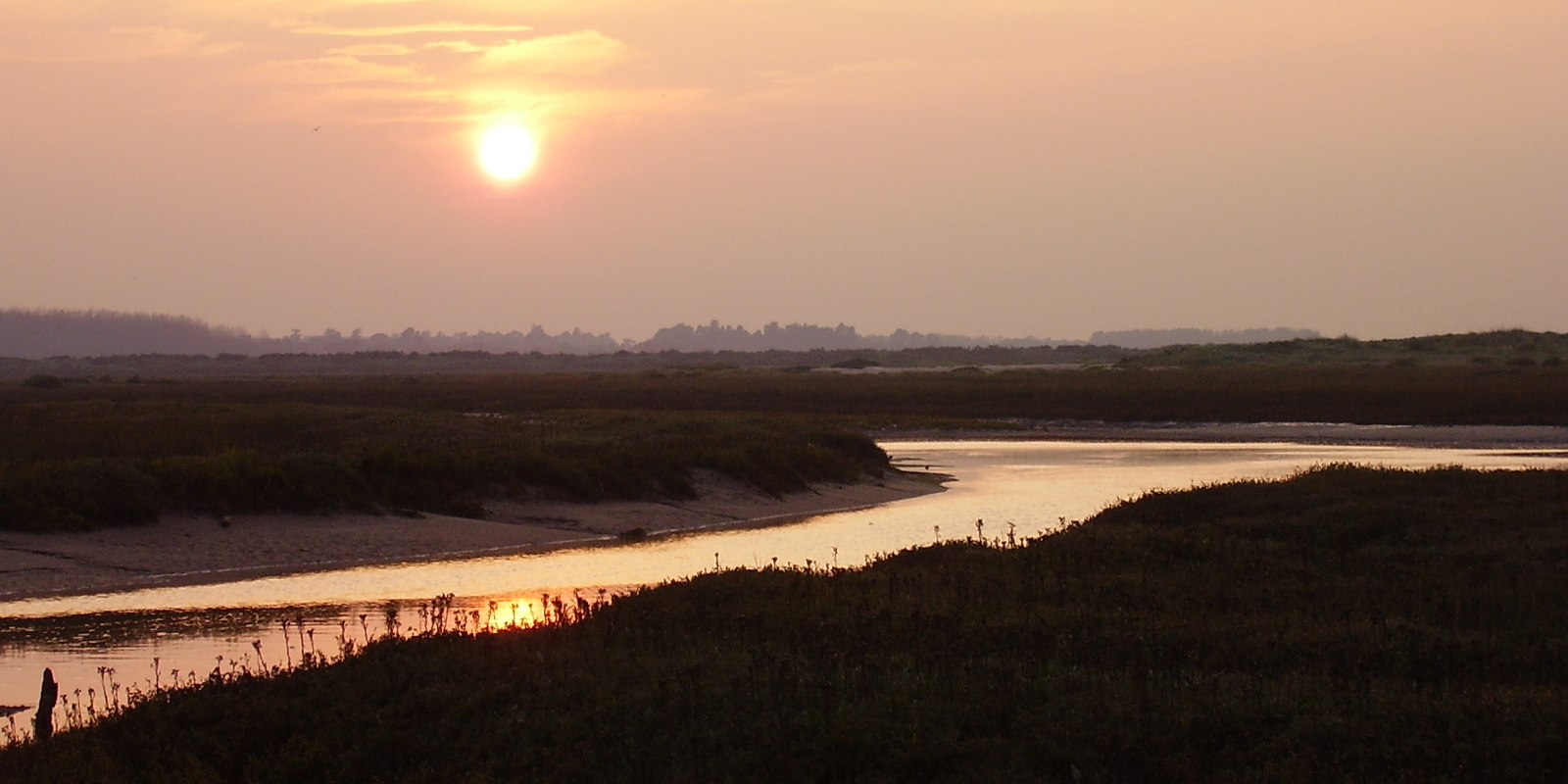 A community of shooting enthusiasts with a passion for conservation. 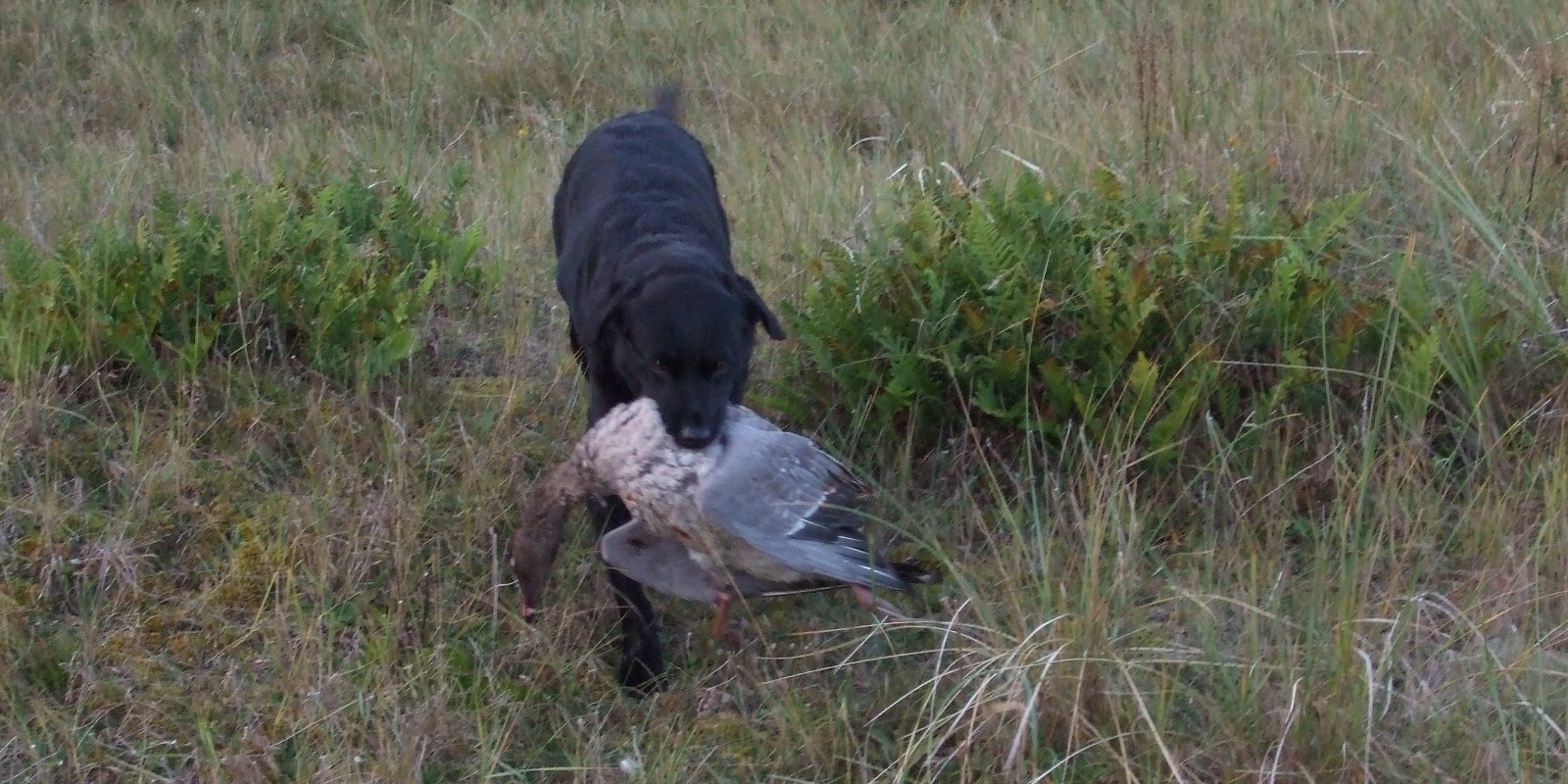 Shoot quarry such as wildfowl and wood pigeons within beautiful scenery. 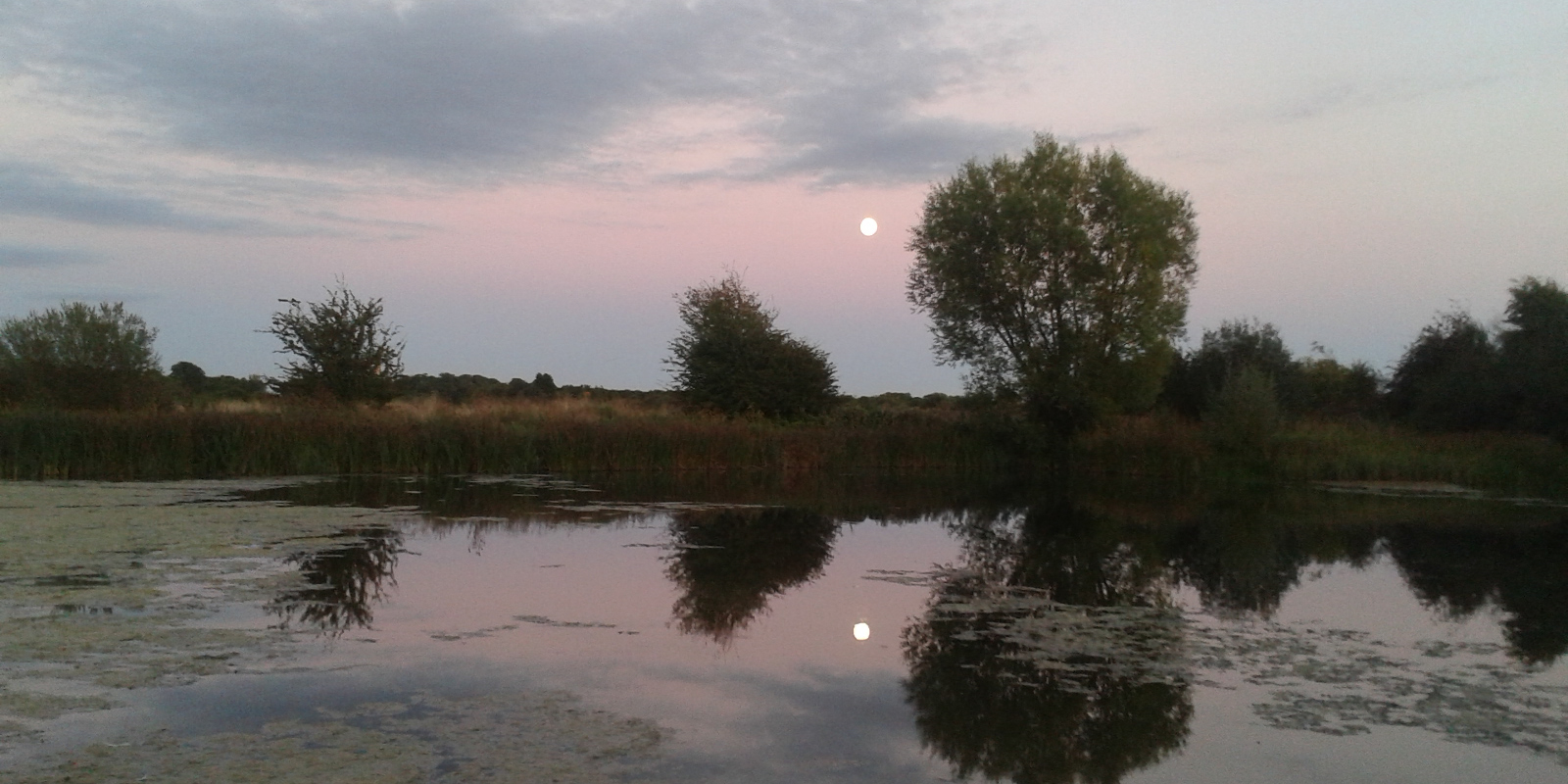 The Association believes in the importance of putting back more than we take out. 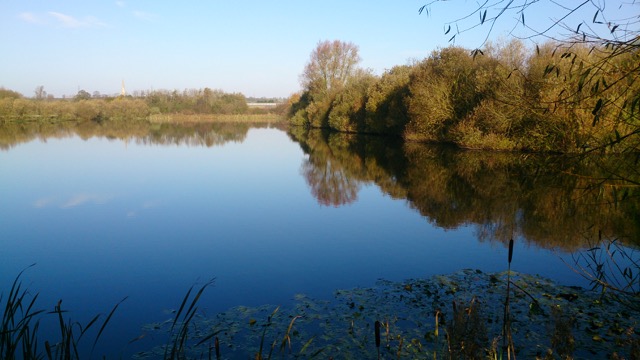 Back in the late 1950s there was a group of Leicestershire wildfowlers who used to meet up on a Friday night in Doug Polis shop in Marfit Street in Leicester. The shop sold fishing tackle, electrical goods and shotguns. Among the fowlers was Frank Wildman who when at the coast with a friend had met two wildfowlers from Doncaster who told them that they had just set up their own wildfowling club. Frank and his wildfowling friends also had worries that increasing restrictions could finish the sport of wildfowling that they loved and decided that they also needed to get together and defend their interests. An advert was put in the Leicester Mercury, notices placed in national sporting press and adverts put in shop windows inviting interested sportsmen to a meeting. The response was overwhelming and the first meeting was held at the Fish & Quart public house, Church gate, Leicester in November 1957 where the Leicestershire Wildfowlers Association was formed. 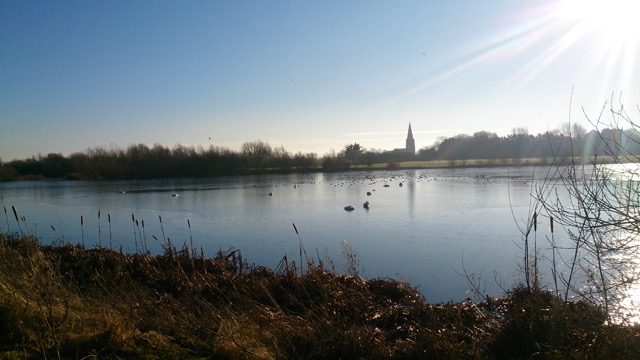 The Leicestershire Wildfowlers partnership scheme with the South Lincolnshire Wildfowling Club gives it members coastal wildfowling over the salt marshes of the Wash estuary situated on the East Coast of England from Friskney Seas End to Kirton Marsh under a permit allocation system. The wash is an important site for wintering migratory wildfowl and has been designated a Ramsar Site, Site of Special Scientific Interest (SSSI) and Special Protection Area (SPA) due to its ornithological importance. With such a large population of wildfowl over wintering on the Wash it is a traditional site for coastal wildfowling and has been the home of some the great wildfowlers of the past such as Sir Peter Scott and the legendary Kenzie Thorpe, the Wild Goose Man, whose biography was written by Colin Willock. 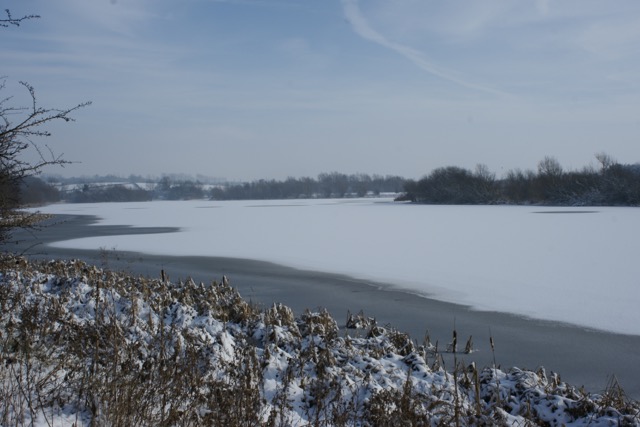 The Bedford Levels also known as the Ouse Washes is a flood plain approximately 22 miles long designed by the Dutch Engineer Cornelius Vermuyden in the 17th century who bypassed the wanderings of the Great Ouse river by digging a cut known as the Old Bedford River completed in 1637, and would carry the winter flood waters of Bedfordshire straight out into the Wash. In the late 1640s Vermuyden completed a second waterway known as the New Bedford river running parallel to the Old Bedford River separated by ½ mile of grazing marsh which acts as a giant reservoir in times of flooding holding the surplus flood water from both the Old & New Bedford rivers. 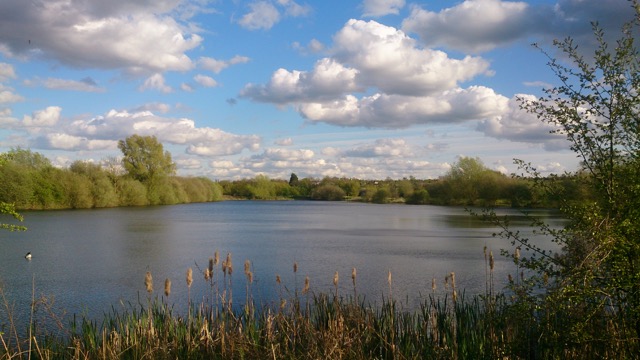 In the winter months this strip of land is a prime area for wildfowl attracting thousands of ducks of all species as well as geese and wild Whooper & Bewick swans recognised by both gun clubs and conservation bodies such as the RSPB and The Wildfowl & Wetlands Trust. Over the years pockets of land have been purchased by both shooting and conservation bodies with Peter Scott creating a Wildfowl & Wetland Centre at Welney.

In 1993 the Leicestershire Wildfowlers Association together with the Spalding & District Wildfowlers Association and Holbeach & District Wildfowlers purchased 60 Acres of land near Earith in Cambridgeshire, this important acquisition of land has given members further opportunities in a prime wildfowling area to go inland wildfowling. This 60 acre wash is managed by a small committee of members from all three clubs; shooting of the wash is available to members under a ticket allocation system.

Kirby Lakes is a small gravel pit at Kirby Bellars, Leicestershire on which, through kind permission of Jelson Limited, the LWA are allowed to shoot over for Duck & Geese, set dates are programmed for evening flights commencing in October to the end of January. These are offered to members who attend Priory Water Work Parties on the L.W.A Nature Reserve organised by the Conservation Section Head and to members who also give their time voluntary to work on behalf of the Leicestershire Wildfowlers Association.

If you have any questions of queries about our association and what we provide, don't hesitate to get in contact.